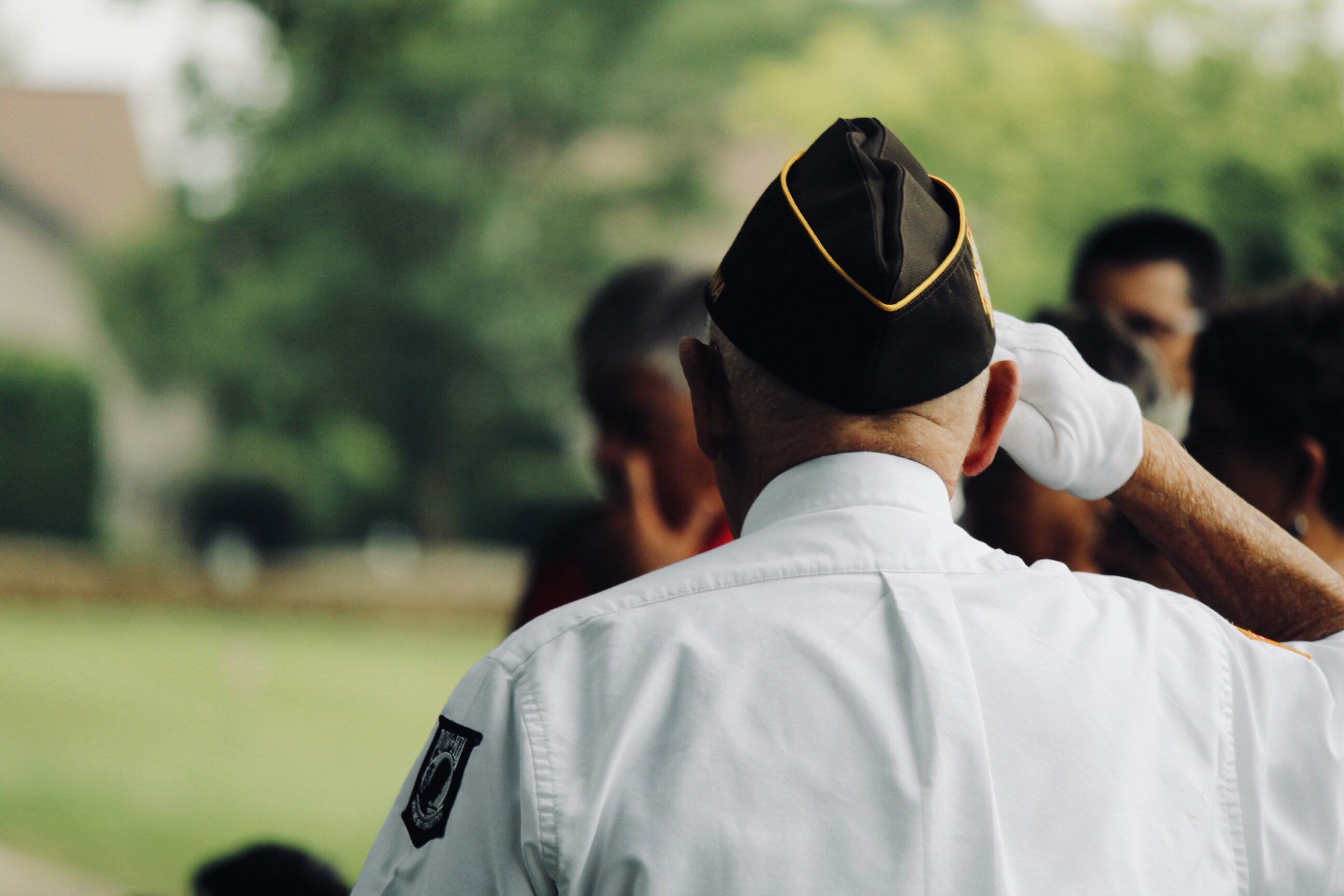 You may have noticed that before Memorial Day weekend, the first of Stanford’s Military Heroes Banner was displayed outside of Town Hall, where it will remain until Veteran’s Day.  The Military Heroes  Banner Program, sponsored by the Stanford Historical Society, has been created through the joint efforts of the Stanford American Legion, the Historical Society, The Stanford Business Association as well as several community members in order honor our fallen heroes.  The Society will be circulating a brochure which will also be posted on their FB page and the Town website, to explain the process of applying for a banner to honor your loved one.

The first of our Town Heroes to be honored is Peter Miller, a young man who was born on February 18, 1947 and grew up in Stanfordville.  His sister Sandy described him in this way:

“Growing up here, Pete was always busy working on various farms doing chores ranging from pitching hay to shoveling manure. During the winter he loved a heavy snow. He would be out before dawn until after dark, plowing driveways with Dad’s John Deere.In High School, Pete played all of the sports: football, basketball, baseball, tennis, and track. In the summer he played in local softball leagues. He was also active in the Stanfordville United Church of Christ Youth groups. Pete was an Eagle Scout, He loved his dog, Laddie.

Pete graduated from Pine Plains Central School in 1965. He attended SUNY Cortland for 1 year and was drafted into the Army in 1966. He trained as a helicopter pilot graduating as a Warrant Officer from Fort Rucker Alabama Army Aviation School in 1967. He shipped out to Viet Nam in January, 1968, being stationed in Soc Trang.  He was killed by enemy ground fire on September 23rd, 1968. He was 21 years old.”